I was brought up with the motto: Waste not want not.

I’m not sure if it was my Chinese father who instilled this in me or my mother who’s parents lived through the depression and continued to save the lard from a roast to reuse. Either way, it is deep within my makeup now and hubby and I are becoming experts at saving leftovers and using over ripe food. A bi-product of this is “STUFF”.

Stuff, can be anything that doesn’t already have a proper name, or which we have tweaked to the point that it no longer resembles it’s traditional description. This is generally from us using leftovers and food that is reaching it’s “best before”.

Tonight I made the Chinese version, this would traditionally be called Fried rice. Mine had, a sausage, broccoli, roast chicken and potato, peas and egg. It also had 3 types of rice – which cleared some much needed space in our freezer!

If you are using frozen rice, try to defrost it a little until it breaks up a bit rather then try to fry a chunk of rice. Use a decent amount of fat/oil which will burn off any excess moisture.

One thought on “Chinese stuff” 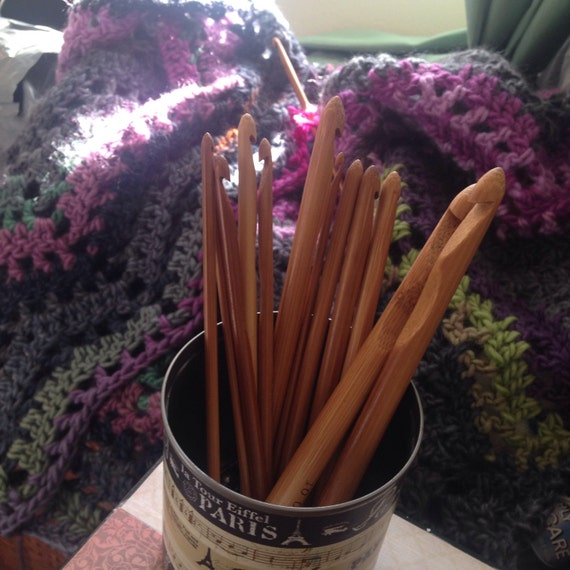